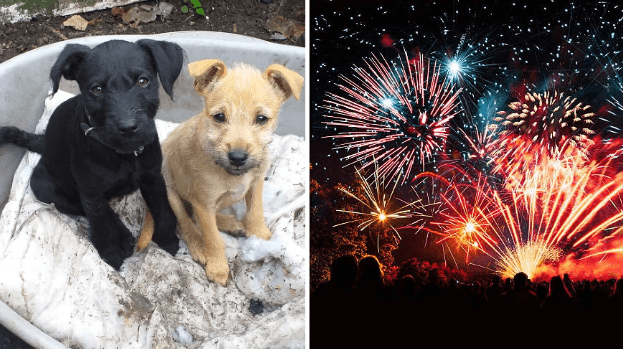 A woman’s social media post has gone viral this week after her 18-week-old pup died from a heart attack due to the big noises caused by fireworks.

A woman named Susan Paterson shared with a public Facebook group called Wombwell Wise: a group for people living in the South Yorkshire town in Britain.

Susan Paterson shared a picture of the black labrador pup, which had been so scared of the racket made by the fireworks over Halloween and Diwali, that it had gone into cardiac arrest and died.

“Due to the enormous amount of fireworks with loud bangs going off around Wombwell and lower Darfield last night, we lost a young terrier with a heart attack. Please think of the animals. Molly was only 18 weeks old and died of FRIGHT caused by fireworks. Please support FAB Anti Random Fireworks page”.

Read More: Dramatic Horse Pretends To Be Dead Whenever People Try To Ride Him

Susan Paterson also shared a petition on Change.org – which almost half a million people have now signed – asking for stricter legislation to prevent loud fireworks from disturbing any more dogs in the future.

“Fireworks can cause serious distress to animals. They don’t only suffer psychologically, but also physically as many attempts to run away from, or hide from, the bangs.”

“With extreme noise levels and people being able to let off fireworks any time of year, it’s difficult for those who care for animals to be able to put measures in place to protect their animals. This is why I’m calling for an urgent review of firework regulations to further restrict their use, as a step to preventing needless animal suffering.”

“Around 40 percent of dogs are fearful of loud noises such as fireworks, meaning thousands of animals’ lives are made a misery by random fireworks, some starting in early October in the run-up to Guy Fawkes night and continuing until the following January.”

“Every year the RSPCA receives hundreds of calls about the terrible effect fireworks are having on animals – not just dogs and cats, but other pets, livestock, and wildlife.”

“There are also frequent reports of horses harming themselves by crashing into stable doors and over fences. These poor animals don’t understand what is causing the loud bangs and bright flashes.” 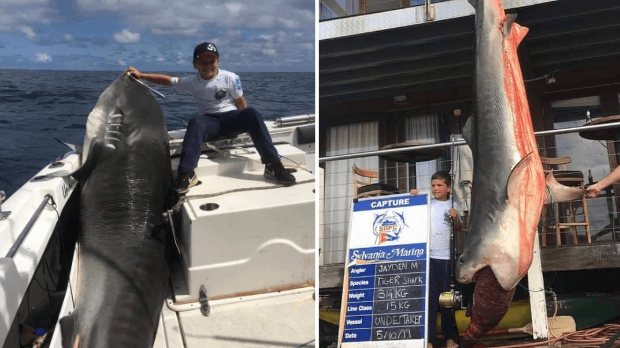 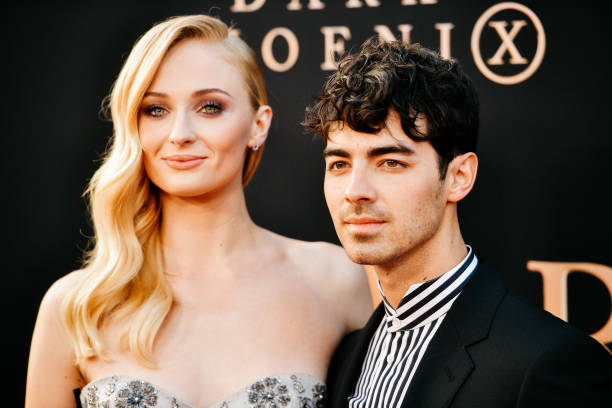